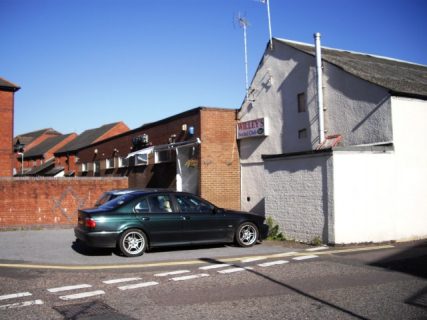 The club traded for 77 years and was the social centre for employees of the giant Willey’s Engineering works, once one of the major employers in Exeter with 3,000 staff. In more recent years it had over 400 members and boasted a strong indoor sports theme with snooker, skittles, darts, euchre etc.

Dave plans to carry out partial refurbishment of the building and then trade as a social club. The main emphasis will be on providing function facilities by opening up the main room for private parties, weddings, fund raising events, clubs use etc. He will be enlarging the present kitchen to offer improved catering amenities and rearranging the present lounge bar area. He hopes also to put on occasional live music events to promote South West talent and looks to open in late spring 2012

A leasehold property, Stonesmith sold Willy’s off an original guide price of £85,000.